BUZZ ALDRIN TALKS ABOUT HIS SUCCESS IN LIFE 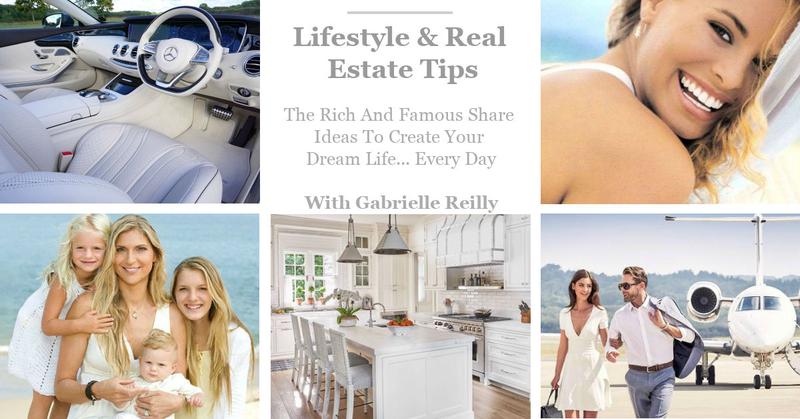